What Happens If You Get In An Accident As A Student Driver?

Home/California Law, Car Accidents, Personal Injury/What Happens If You Get In An Accident As A Student Driver?
Previous Next

What Happens If You Get In An Accident As A Student Driver?

Coming of age to get your driver’s license is an exciting phase in anyone’s life; after all, once you get it you are no longer dependent on your parents or friends to take you where you need to go. As someone who is just stepping into this new phase, you want to be extra careful and ensure that you avoid a student driver accident at all costs. To this end, you will be undergoing the right training from professionals and also perhaps, asking your parents or older siblings for tips and guidance on driving safe and secure.

The likelihood of you having a student driver accident is negligible if you diligently pay attention in driver’s ed class and also to the rules of the road. However, it is equally an important part of your driver’s education to know what happens if you ever are in this situation.

What do the statistics say?

According to the Centres for Disease Control and Prevention’s numbers for the year 2017, drivers between the ages of 15 and 19 were responsible for about 8% of the overall costs of injuries arising from motor vehicle accidents. Slightly over $13 billion of the total motor vehicles, injuries cost in this year can be attributed to accidents involving teen drivers. The data also showed that:

Some general facts and figures from Drivingtests.org:

The purpose behind listing out these facts is not to scare young drivers like you away but to make it clear that when you learn to drive, safety is of paramount importance. Taking adequate care especially with respect to the common risk factors will help you enjoy a safe, secure driving experience lifelong.

From the data collected from car accidents across the country, a few common risk factors emerge with respect to accidents involving teen or student drivers. Keep these in mind so that you know when to be extra careful to avoid any potential mishap:

The importance of effective driver’s education

Let’s face it! Driving is far more than just sliding behind the wheel and gunning the engine. This is a complex skillset that you absolutely have to learn patience and master before you start going out on your own in your vehicle. Remember that when you are behind the wheel you are responsible for not just your own life, but that of your passengers, the pedestrians on the road, and also other motorists. You have several lives to think about. There is no room for carelessness.

The Graduated Driving Licensing systems in use now have brought down the fatality rates among newly licensed young drivers with the more comprehensive of these programs being more effective as per the CDC. The GDL system hinges upon more extensive practice sessions for the student drivers and more involvement from the parents as well. In addition, it also places restrictions on driving under high-risk conditions for new drivers.

What can you do to prevent student driver accidents?

As a student driver, there are some things you can do to ensure that you neither risk yourself nor anyone else when you are out practicing your newly learned skills or driving out initially after you have received your license. Here are a few tips: 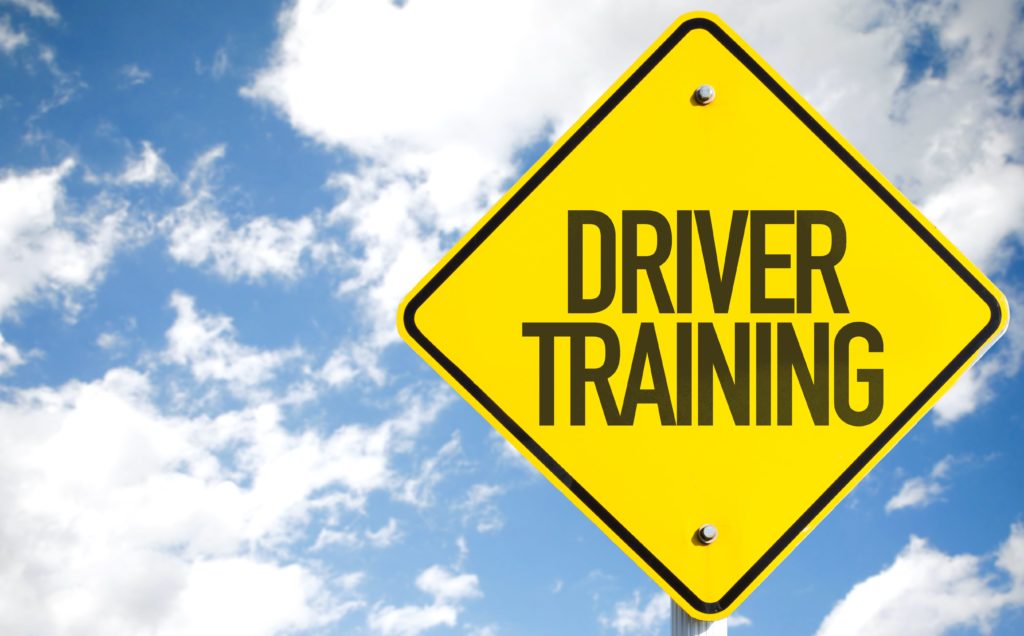 A quick primer on liability in a student driver accident

Whether you are a new driver who has just recently received the driver’s license, or an experienced adult who has been driving without incident for decades, it pays to know what the law says about liability in event of a motor accident. Knowing what laws apply and in what way can ensure that you are treated fairly and that you get the recompense you are entitled to. While the law may be fairly straightforward in situations where two experienced adult drivers are involved, this is not quite so when a young student driver is in the middle of a motor vehicle crash.

Here is how the law perceives things in different scenarios:

What happens when you get into an accident?

Typically, in a student driver accident, the priority is for you to remember the basic steps to follow, which are as follows:

Now, if you have caused an accident and the other driver is injured or his car has sustained severe damage, what should you expect at the scene of the accident and how should you handle it?

What you need to keep in mind is that California is a comparative negligence state so if the accident is not entirely your fault but the other driver also is partly to blame, you may have a sound case to limit your liability. To prove this is the case, you also need proof of the other driver’s fault in the incident. Taking pictures, collecting the names of witnesses, noting down what exactly happened and what your actions and the other drivers were that lead to the accident- all of these can help prove that it was not just you at fault. Remember that if you can prove this, you mitigate your liability in the accident.

The next step is to call in an experienced Oakland car accident attorney from Quirk Reed LLP. With comprehensive knowledge of the laws governing the state, immense experience in the field, and a committed team that has client interests at the top of the priority list, we are the right people to turn to for help if you have been in a student driver accident. We will guide you on what to do at the accident site and then later, once you are safely back home so that you are treated fairly by the law. Contact us as soon as you find yourself in such a situation so that your rights as a student driver are protected in the best possible way by experts who care.